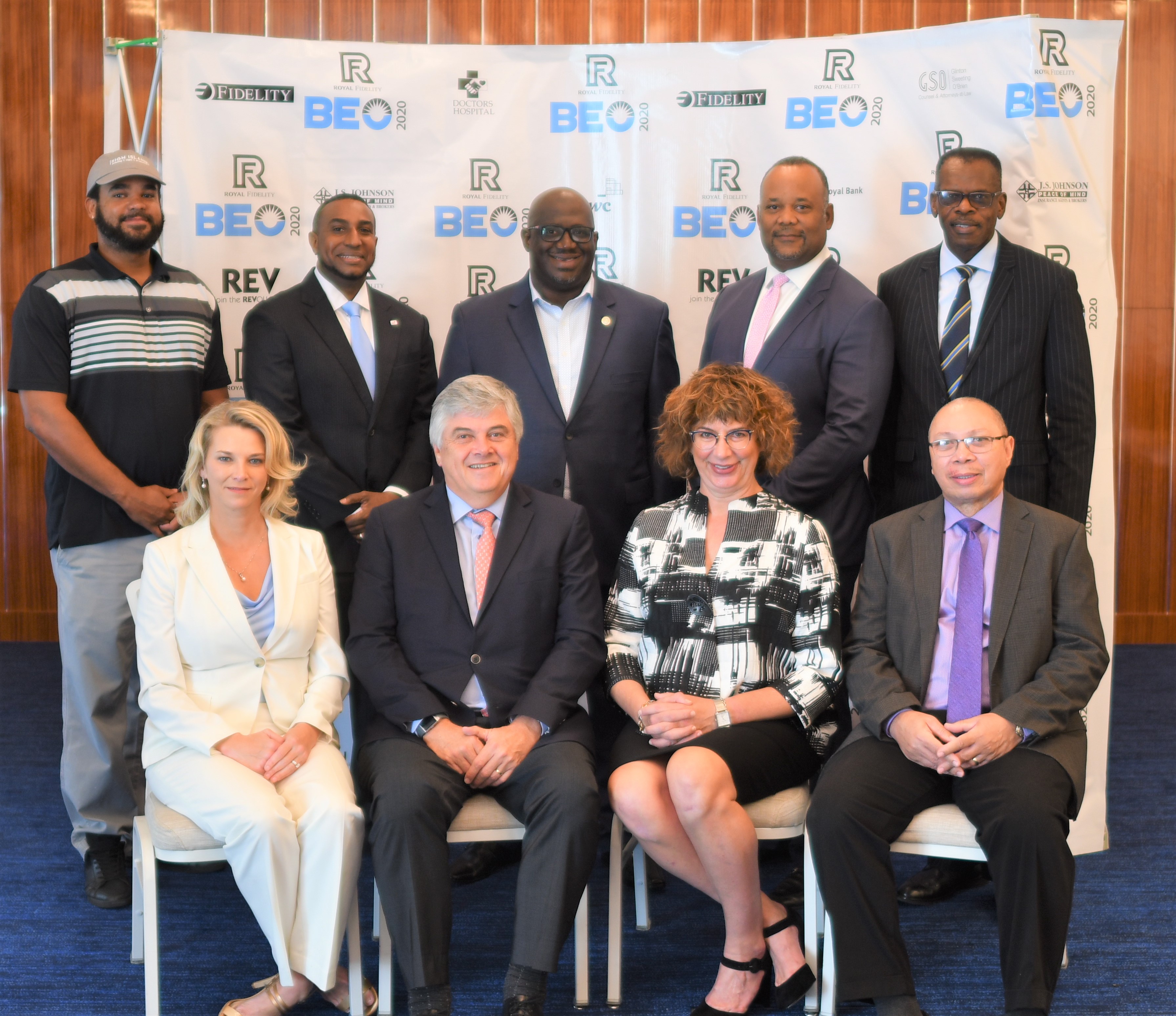 The annual one-day event will tackle the theme “Colliding Global Interests: Assessing the Impact”. According to Royal Fidelity President, Michael Anderson, the 2020 theme recognizes the conflicts that have arisen over the last decade between entrenched interests of established economies or ‘super-powers’ and those that challenge the status quo. It also captures the tensions created by the emergence of new technologies and their impact on both employment and the concentration of wealth. Perhaps more obvious locally is the catastrophic damage to small island states resulting from global warming. In this case, large economies fail to recognize the impact and as such do not assist in covering the costs of the devastation.

“While we typically see these global issues as impacting larger countries and economies, whether it's through rising oil costs, increased tariffs on imported goods from China, restrictions on goods purchased from various suppliers or coping with rising sea levels and increasingly powerful storms, these colliding global interests actually have a direct impact on our daily lives in The Bahamas,” Mr. Anderson said. “This year’s conference seeks to identify both the key risks and opportunities arising out of these global conflicts, making us better able to manage their impact and potentially benefit from their consequences”.